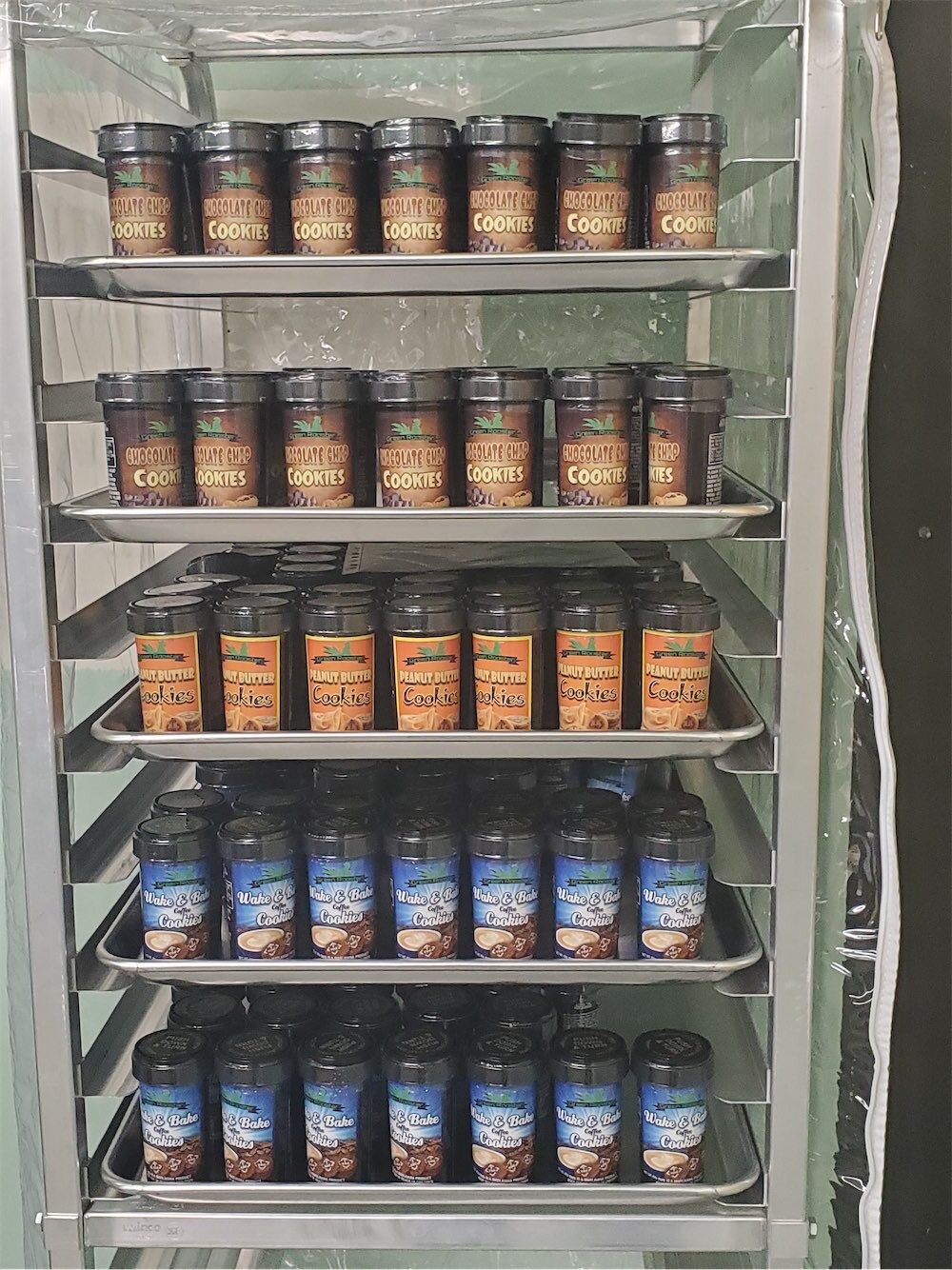 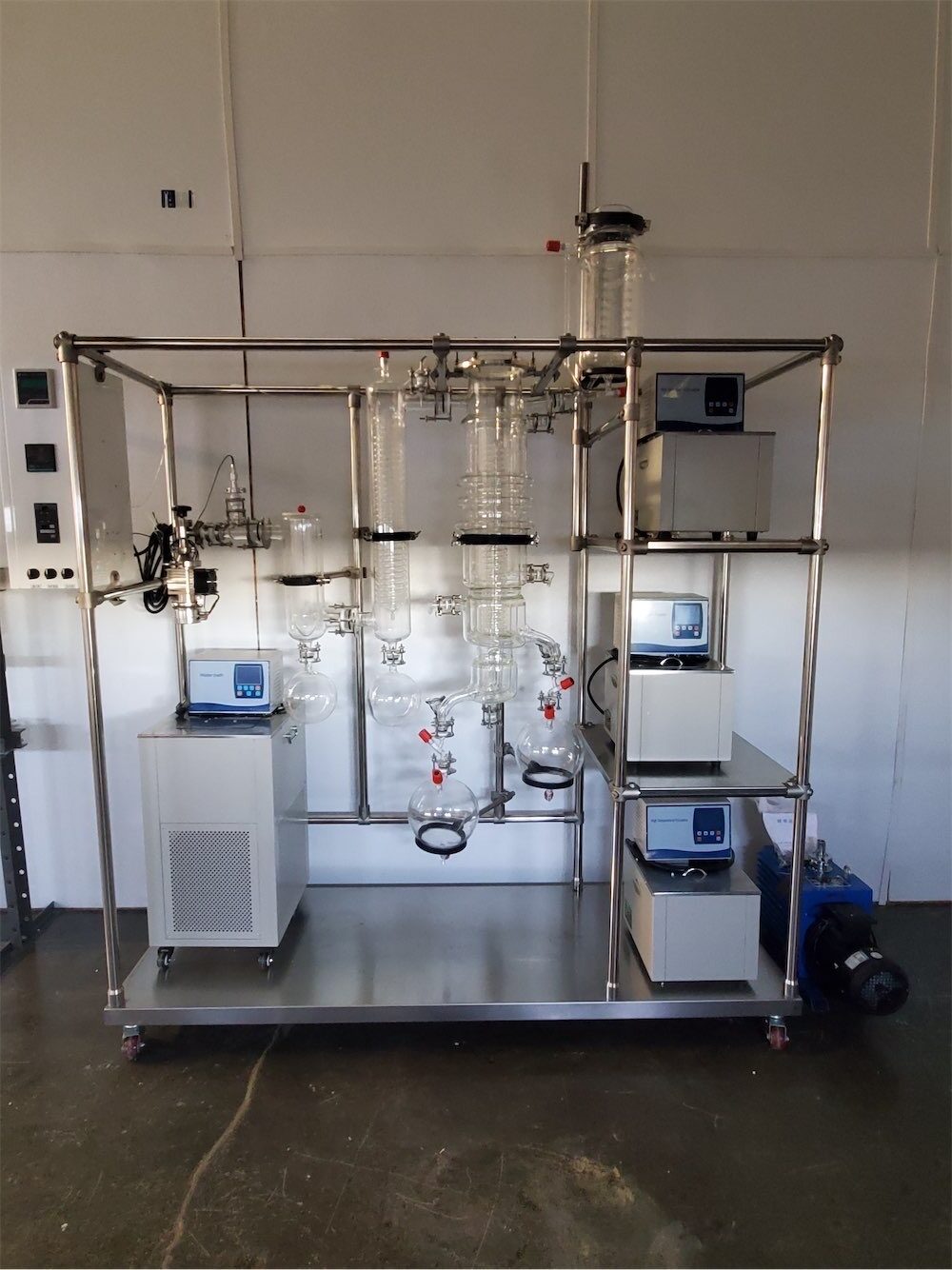 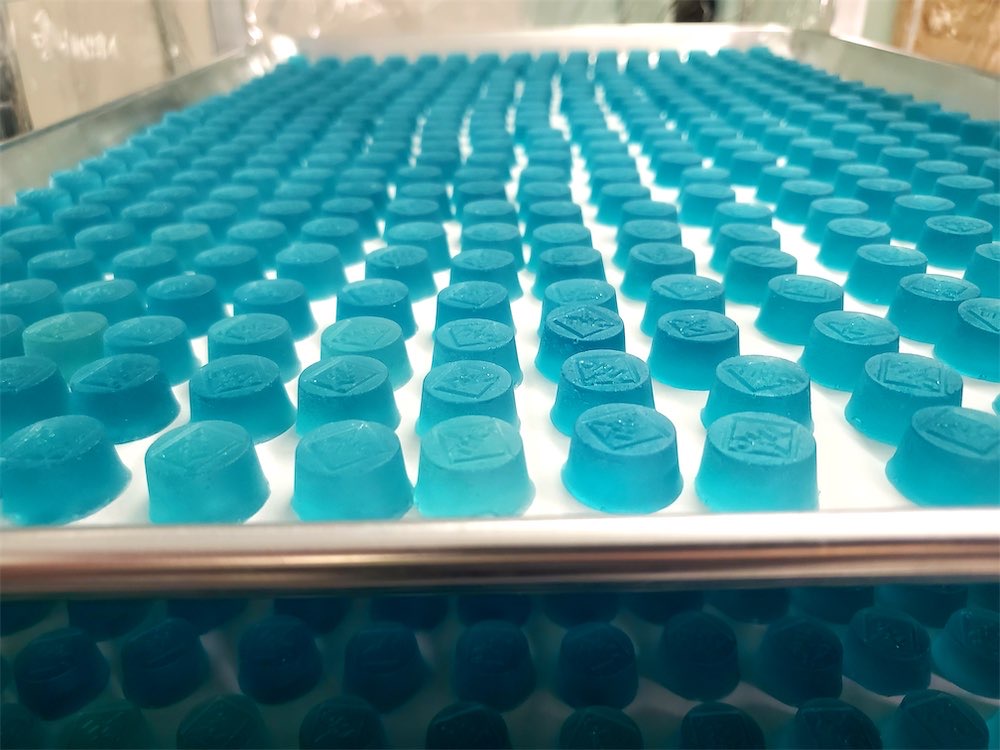 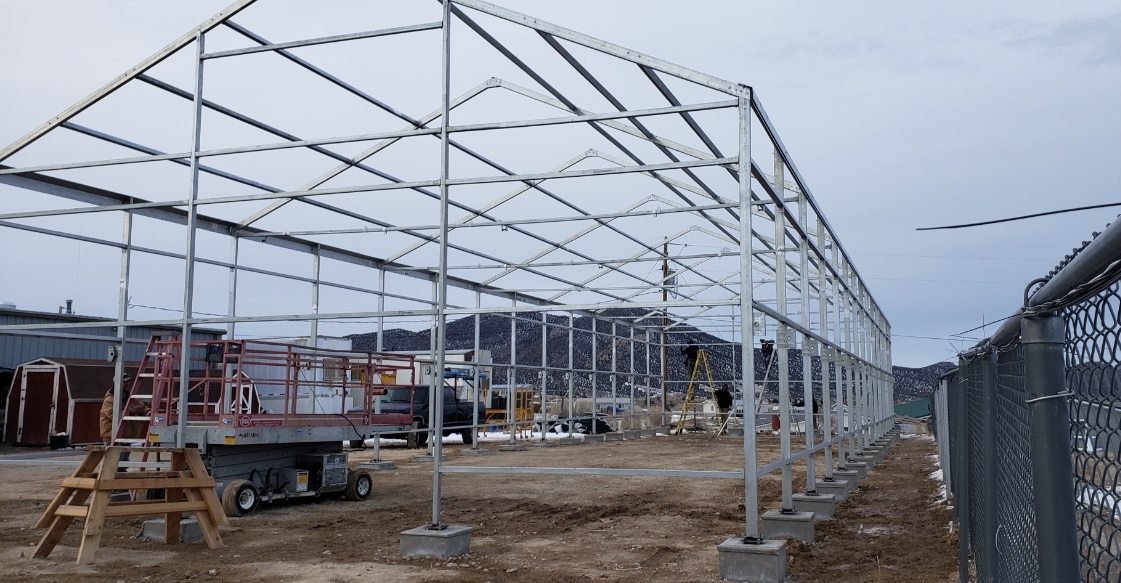 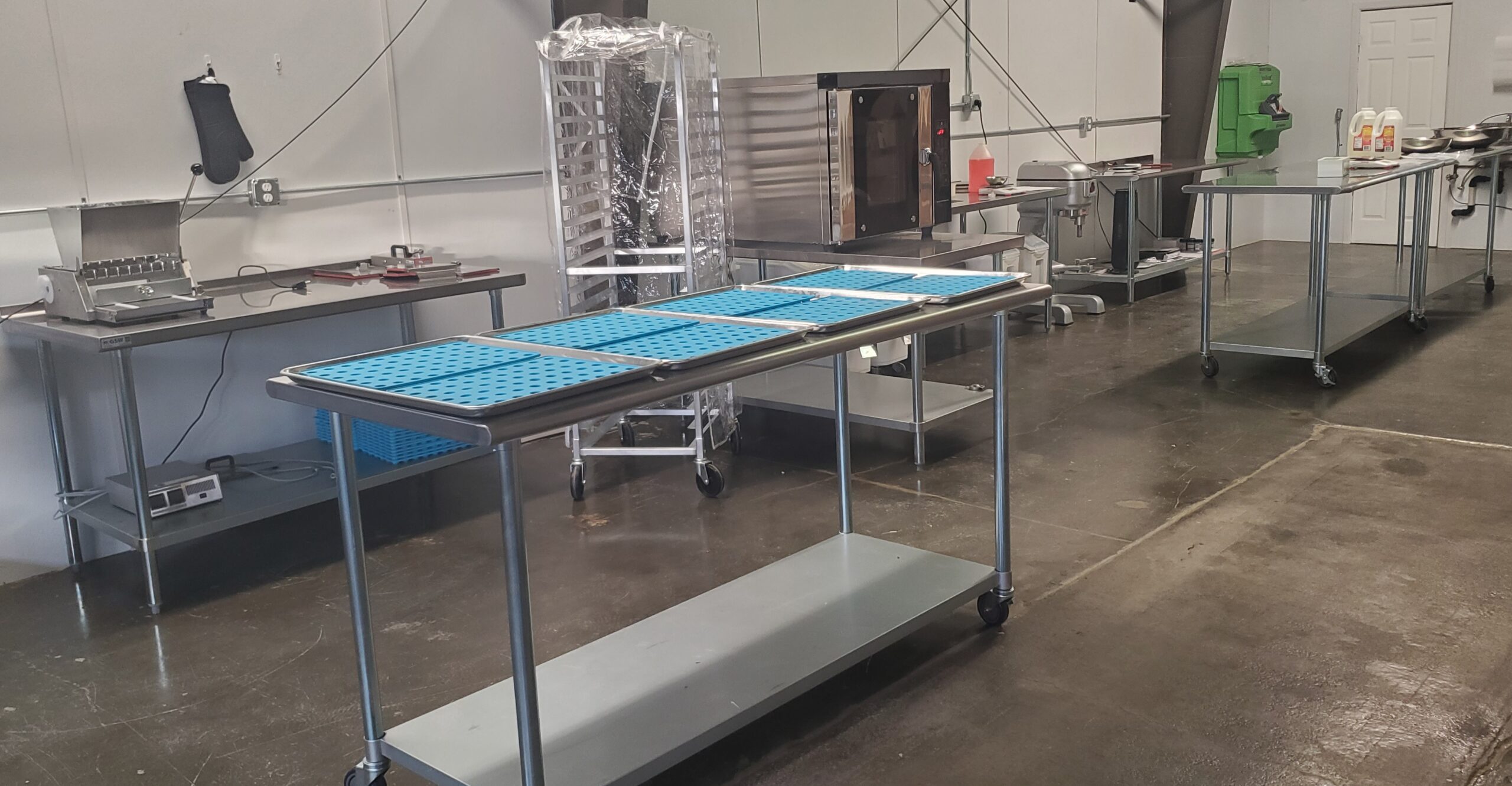 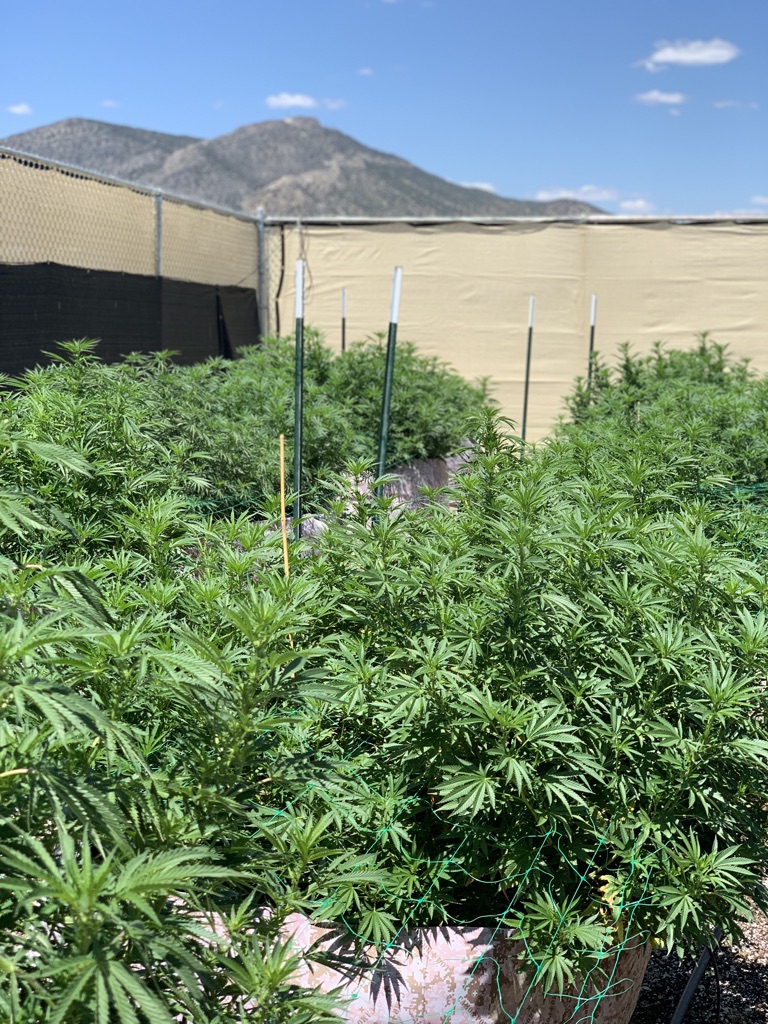 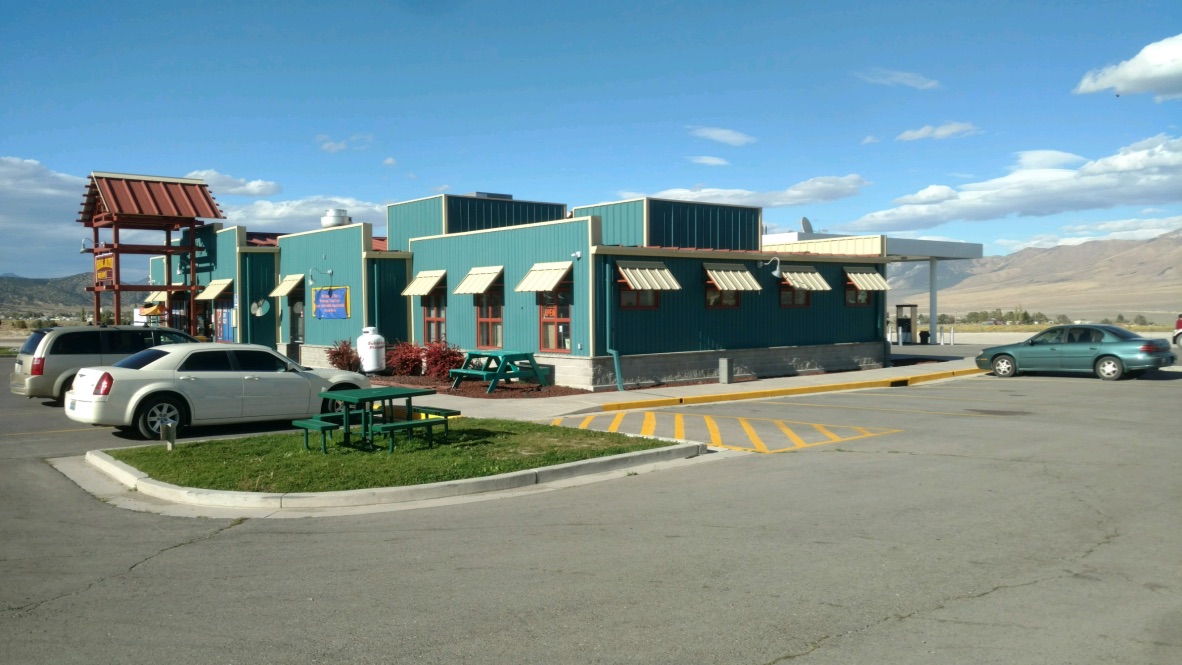 First Tribe to issue their own medical marijuana cards to tribal members & be recognized by the State of Nevada for reciprocity. EST Medical Marijuana cards are accepted in all Nevada State Dispensaries since November 2016.

The Ely Shoshone Tribe was the first tribe to have their compact signed by Governor Sandoval in July of 2017 after helping to successfully lobby SB375; the bill to allow the Governor to compact with Native American tribes for marijuana programs in Nevada.

The Ely Shoshone Dispensary is the only store for 4 hours South and 5 hours West in North Eastern Nevada.

They currently operate a medical and recreational dispensary as well as cultivation. Their production facility for edibles and concentrates will open within the year. 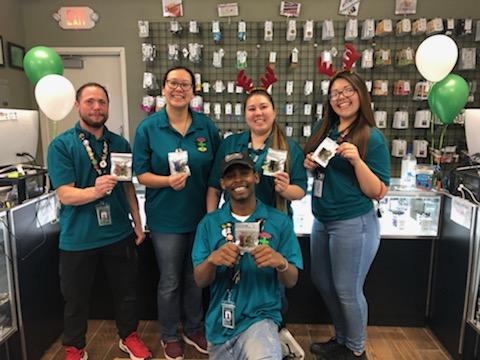 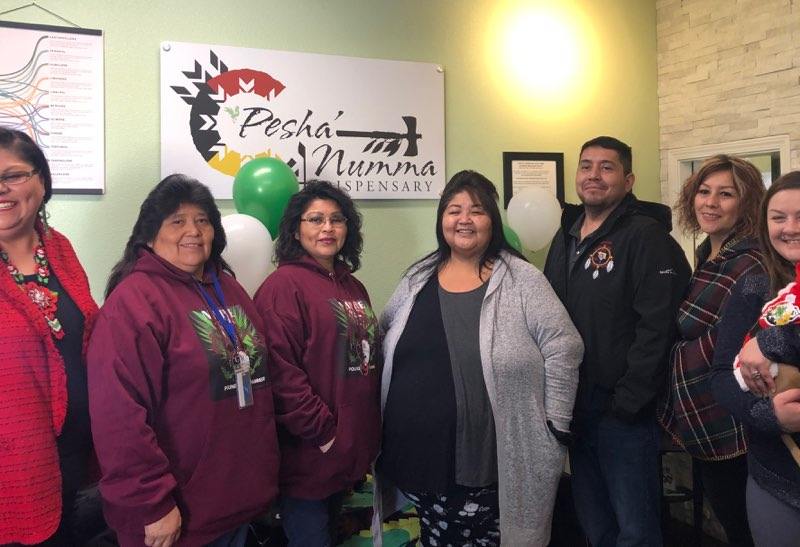 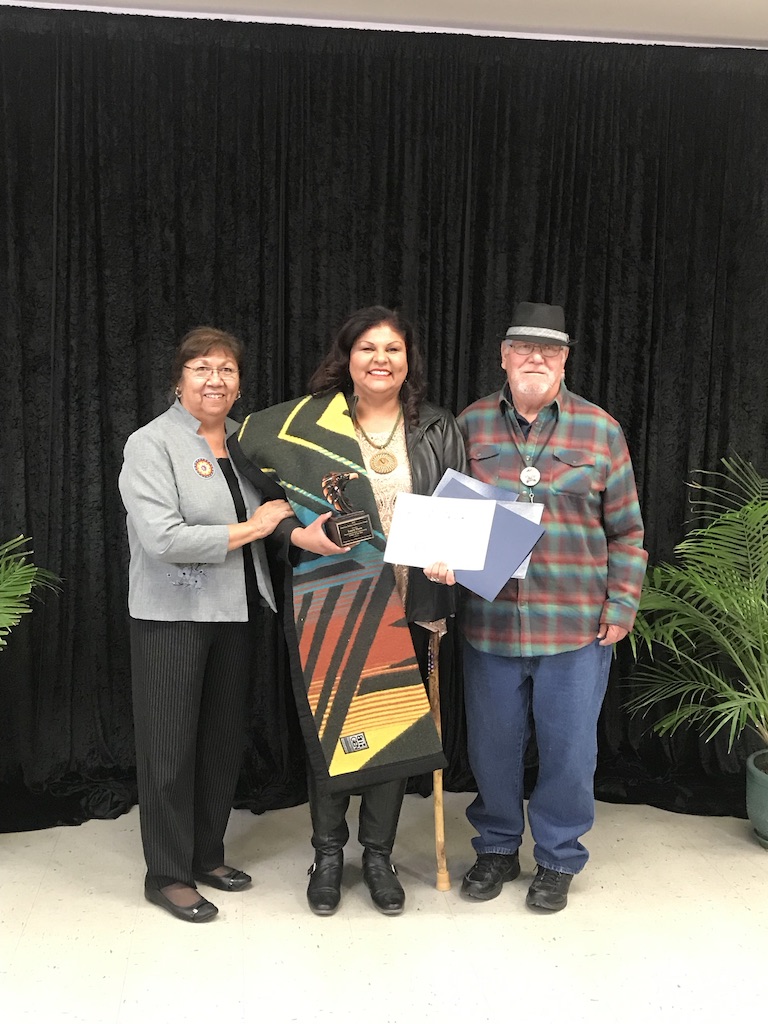 YPT is one of TCC’s fastest progressing clients at this time. Their Council and Chairwoman who worked diligently with us in a matter of months to move their program forward past many other tribes involved in the industry as well as helping lobby SB375 to fruition.

They were the fourth Tribal client to sign on with TCC, but quickly became second to start to to issuing their own medical marijuana cards and open their first retail location. This was accomplished with just barely nine months working together that began simultaneously while SB375 was still being lobbied to pass in the legislature. Their Tribal Medical Marijuana Cards are also recognized by the State of Nevada for reciprocity since June of 2017.

The Yerington Paiute Tribe’s compact was the second to be signed by Governor Sandoval in July of 2017. Chairwoman Laurie Thom was an integral partner to our success lobbying SB375 at the capital and ensured that sovereign right would not be compromised or violated by the agreement of a marijuana compact with the State for each tribe.

The Yerington Paiute Tribe has also taken notaritaty for being the first tribe in the nation to compact with their surrounding city to stay opted out of licensing another dispensary in exchange for a PILT payment that goes to support their shared law enforcement resources.

So they are fortunate enough to have no competition at this time. The Yerington Paiute Dispensary is also the only Medical and Recreational store between Reno and Las Vegas.

They currently operate a medical and recreational dispensary as well as cultivation. Their production facility for edibles and concentrates will open within the year. 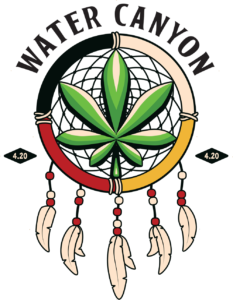 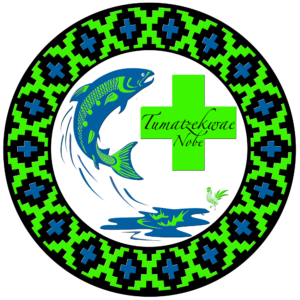